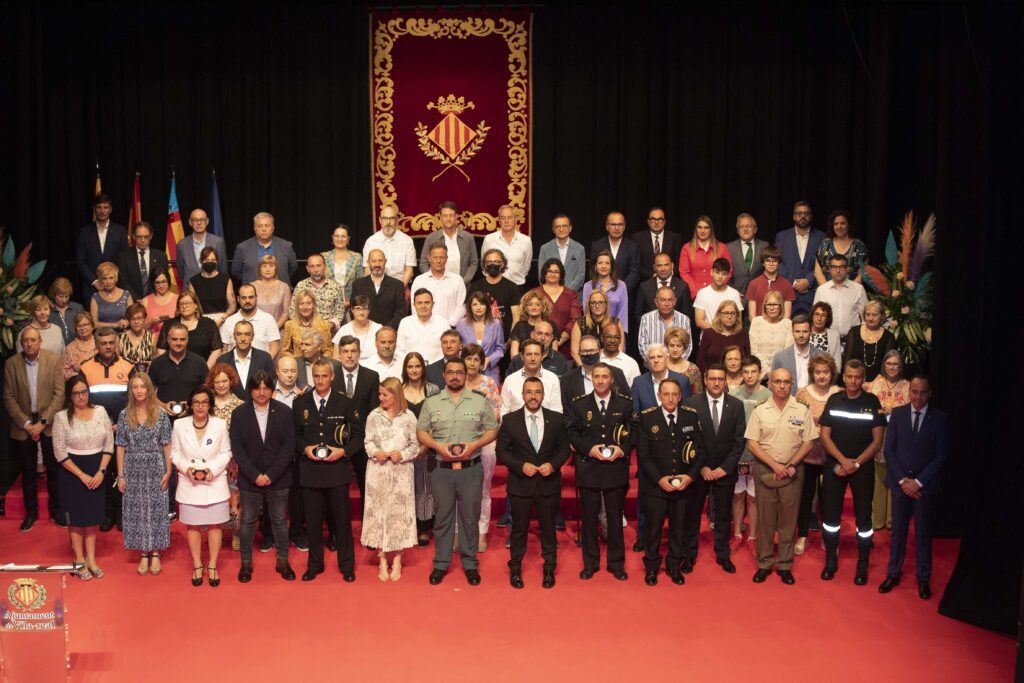 Vila-real City Council held on 22nd May the presentation of the “20 de Febrer Extraordinary 2022 Awards”, the city’s long-awaited tribute to the people and groups who have worked and collaborated in the fight against the pandemic. British School of Vila-real is one of the schools which has received this recognition and now forms part of the history of Vila-real.

The event, which was held in the Auditorio Municipal Músic Rafael Beltrán Moner, gathered representatives of the security and emergency forces, health, schools, town council departments, associations, businesses, institutions, volunteers, etc… Nearly a hundred people stood on the stage of the auditorium, representing the society of Vila-real. The heroes and heroines of covid-19 are now part of the list of honours and distinctions of the city.

“We wanted to make a comprehensive recognition because in this fight against the pandemic, all of us have had to fight at some point. We have all contributed in the best way we could, with all our energy and abilities. Each of us with our own weapons,” said the mayor of Vila-real, José Benlloch, in his speech.

“It is an honour to have received this recognition. The responsible attitude, effort and courage of our students, their families and all the staff of the British School of Vila-real over the last two years has been decisive in the fight against the coronavirus. This recognition is thanks to all the people who have worked every day to keep our classrooms a learning environment that is safe for our pupils”, said Rhian Cross, Headteacher of BSV. 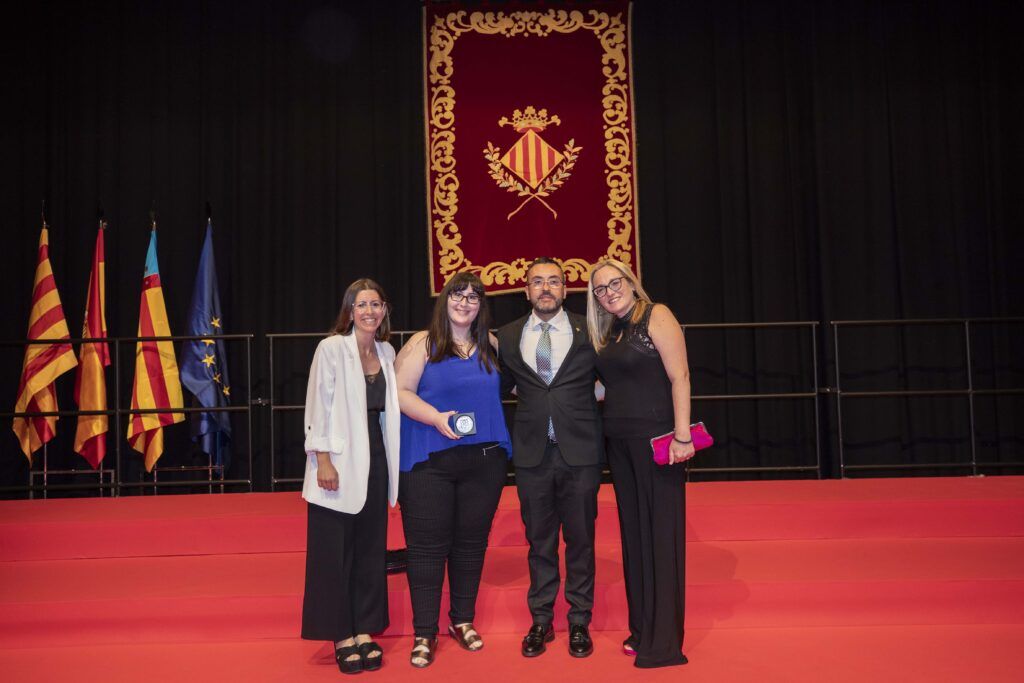 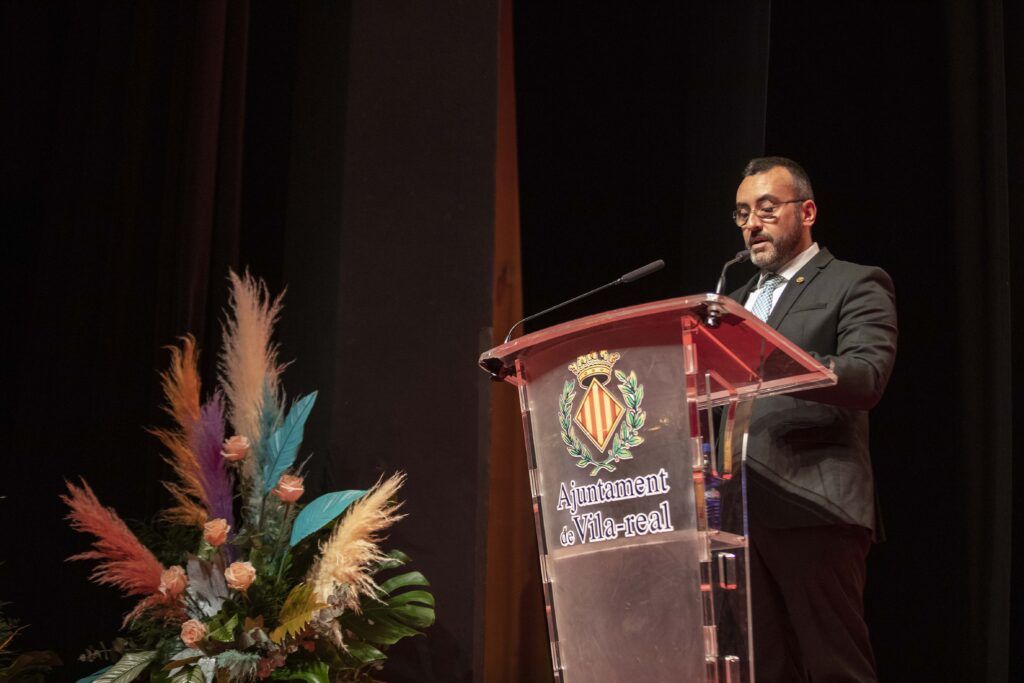 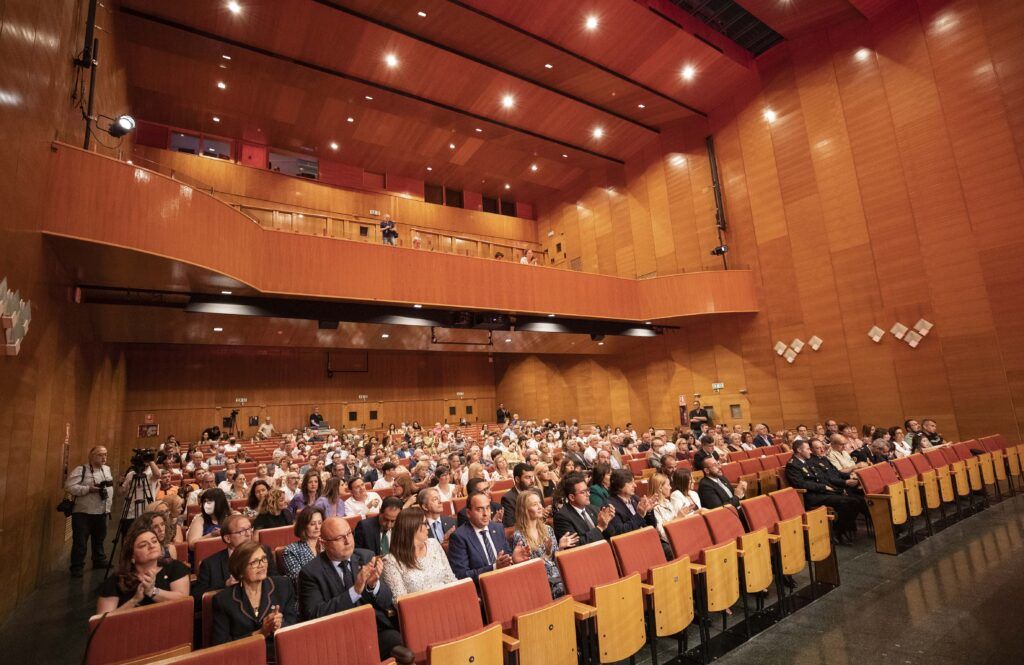 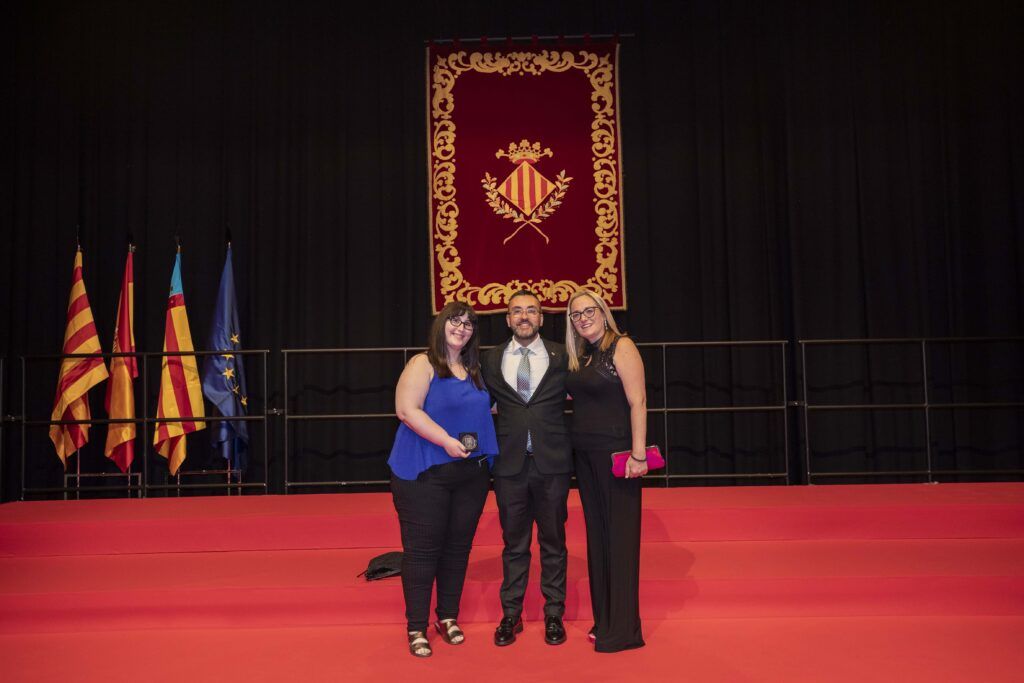 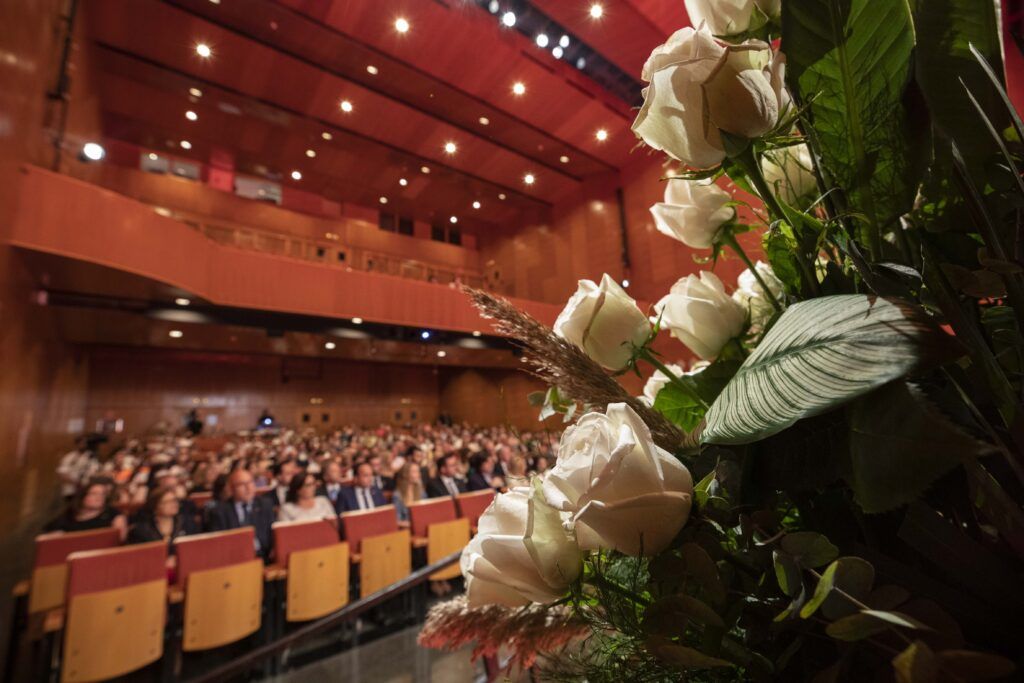 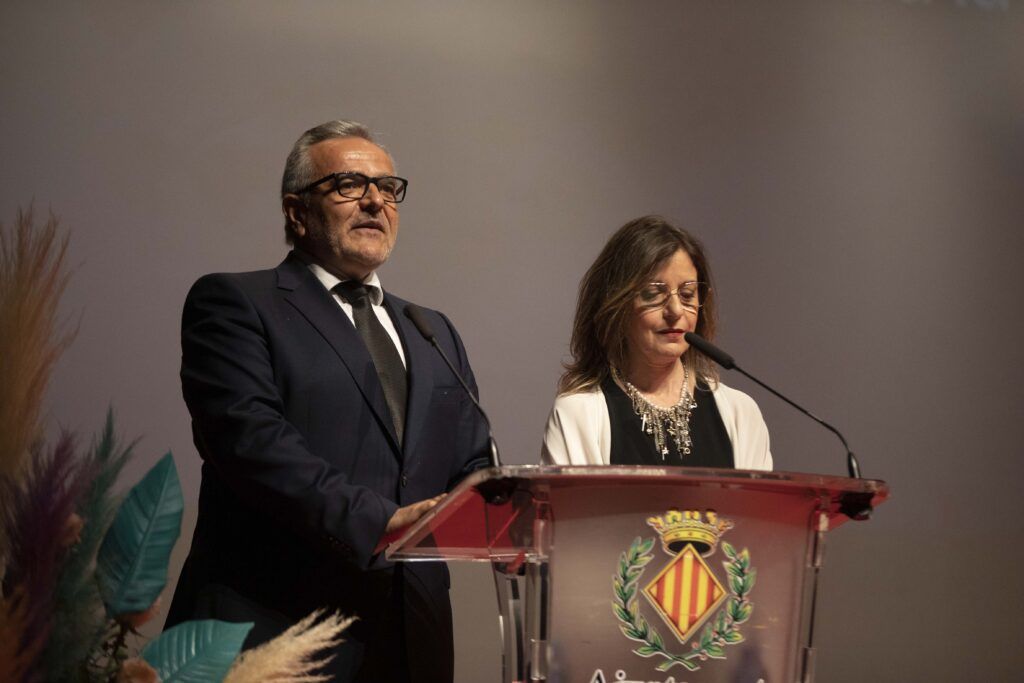 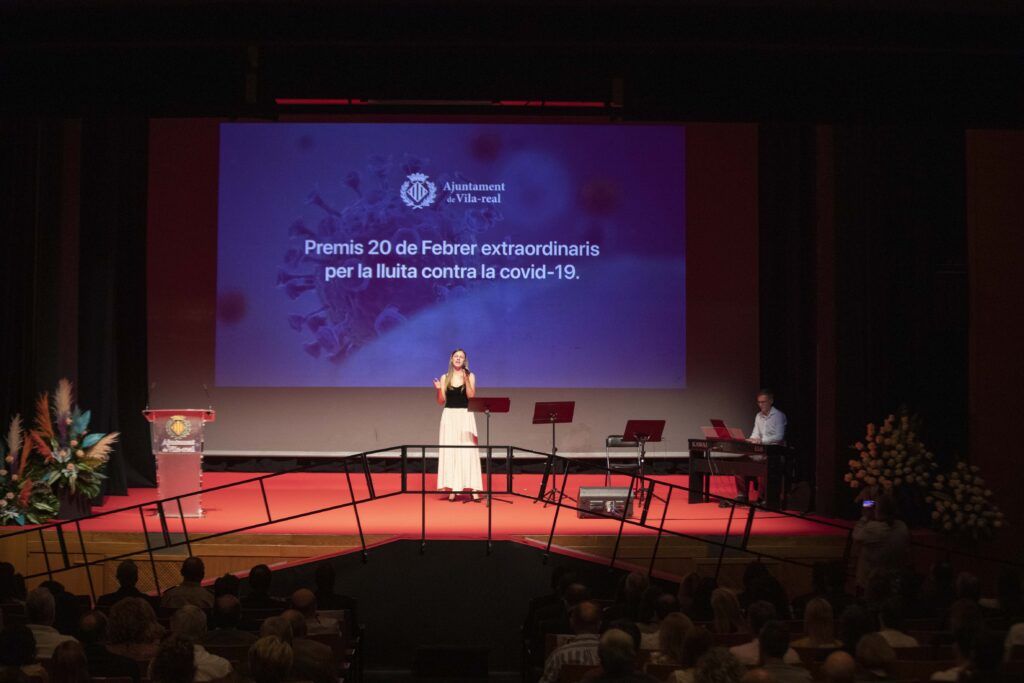 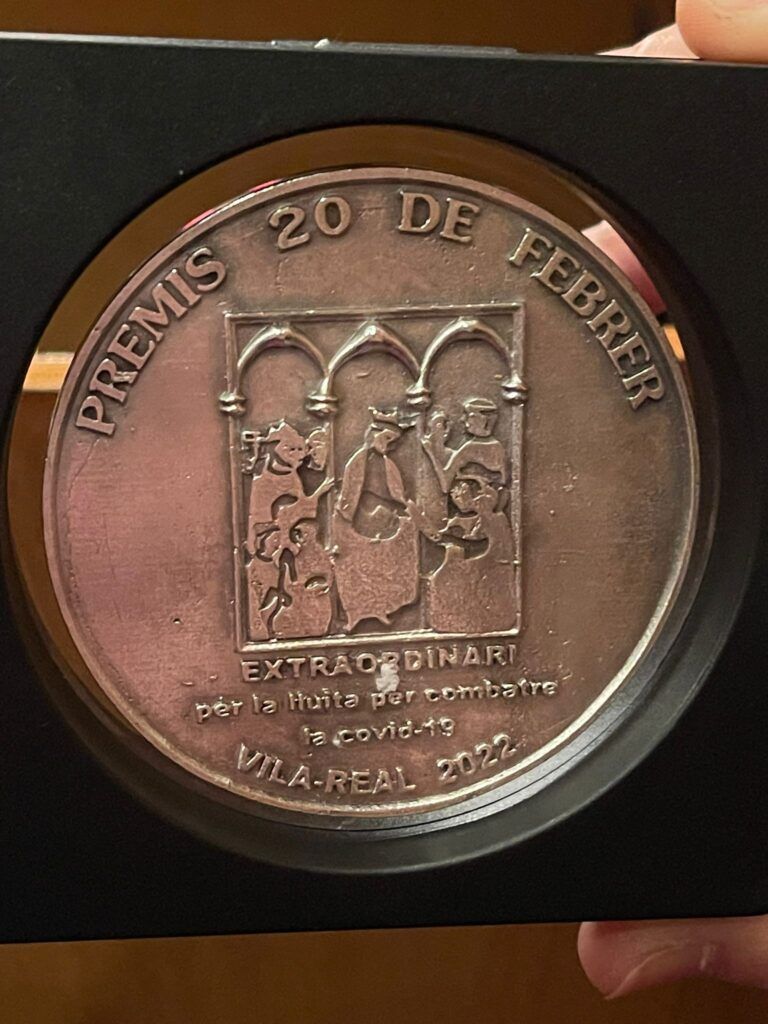