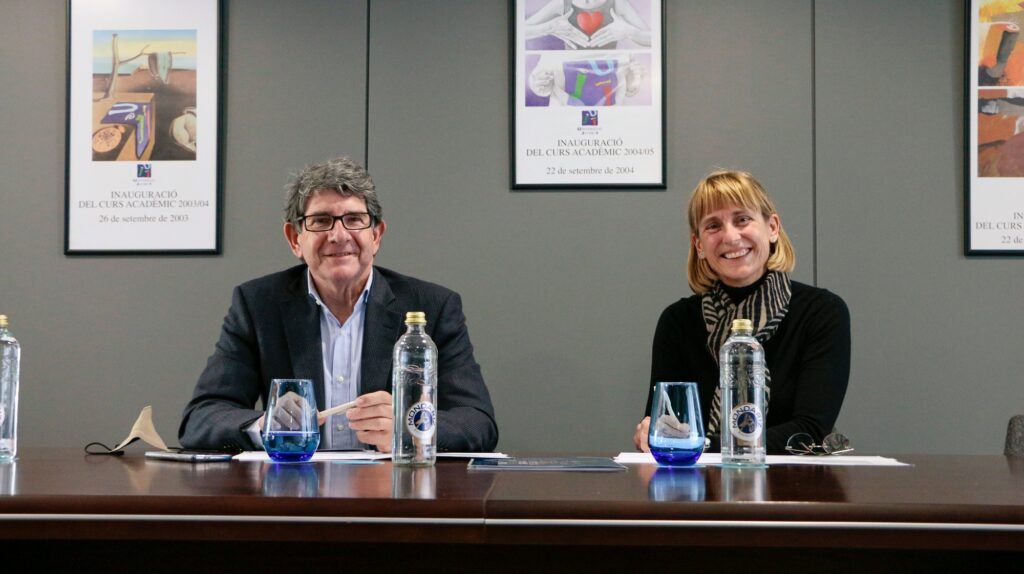 British School of Vila-real (BSV) and Fundación Universitat Jaume I-Empresa have signed a general partnership agreement that reflects the willingness of both entities to promote the development of projects of interest linked to the areas of training, innovation, dissemination and research.

Carlos Cabrera, Executive President of the FUE-UJI, and Rhian Jane Cross, Headteacher of BSV, have signed the agreement by which the Universitat Jaume I-Empresa Foundation and the educational centre undertake to implement joint actions that will be specified in future programmes and that will contribute to the socio-economic promotion of the province.

Gloria Serra, Manager of the FUE-UJI, and Ana Maria Expósito, Head of Marketing and Communication at BSV, attended the protocol signing ceremony.
British School of Vila-real is a school belonging to the international group ISP Schools, committed to educational innovation. With a history of 25 years, its educational model is fully consolidated. It is the only British, private, co-educational school in its province that offers all stages of education from Early Years to Sixth Form, from 2 to 18 years old. BSV is part of the International Schools Partnership, one of the largest educational groups in the world, with 56 schools and 50,000 pupils in 16 countries. The school combines the best of British education with international programmes, following the requirements of the Spanish Ministry of Education and the British National Curriculum. It enriches its curriculum with a more international dimension through the International Primary Curriculum. 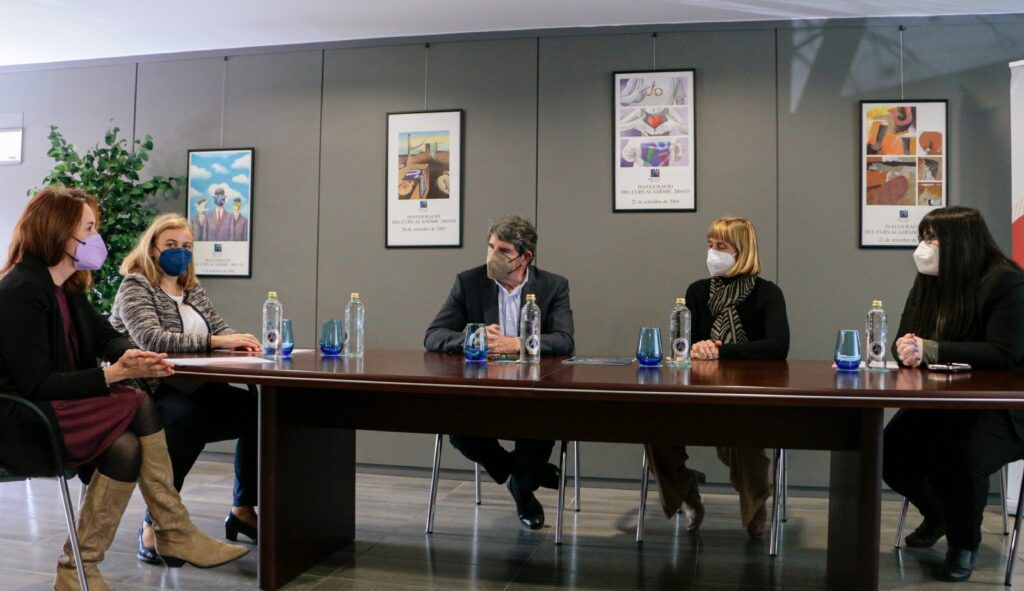 The FUE-UJI is an institution included in the public sector with the consideration of own institution of the Universitat Jaume I, of cultural character, non-profit, which was created to give content to the commitment to collaborate with the UJI in the development and promotion of activities related to lifelong learning, the promotion of the transfer of research results, actions to promote the employability of graduates and the improvement of the potential of companies and economic and social sectors of Castellón. More information: www.fue.uji.es.