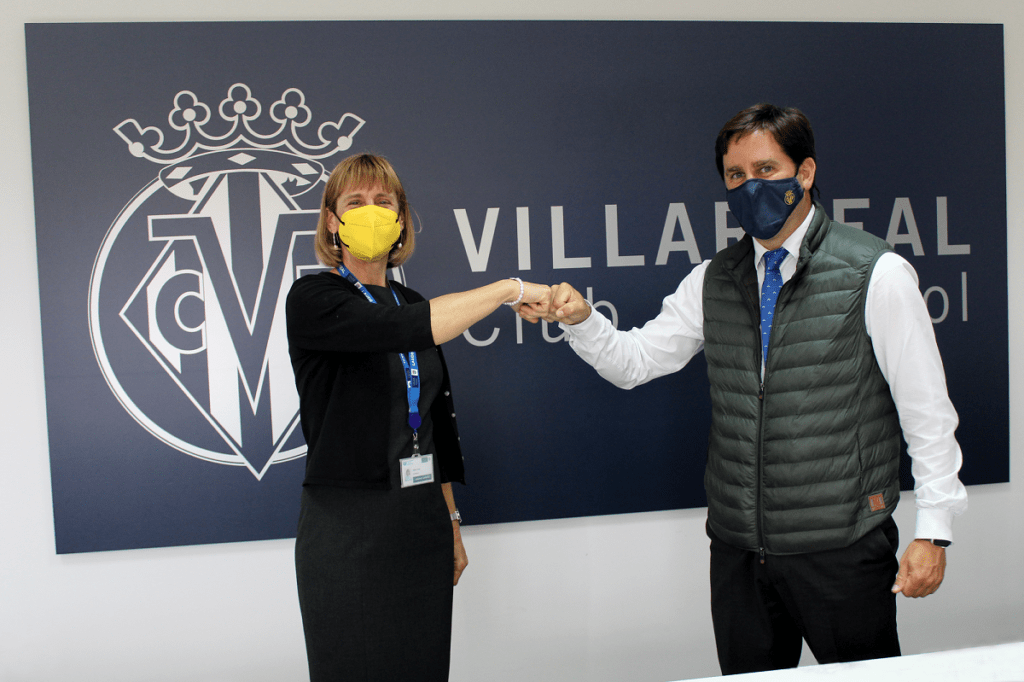 Villarreal FC and the Laude British School of Vila-real have signed a partnership agreement with the aim of generating synergies between both entities, leaders in the province of Castellón.

Laude BSV will be the international school of reference for the football club in terms of the bilingual education of its school-age players.

Laude British School of Vila-real offers educational programmes tailored to the needs of the players of the club’s youth academy, one of the largest talent pools in national football.

“We are very happy that the young footballers of our academy are able to combine their passion for football with an excellent education in English following the British curriculum,” says Juan Antón, director of the Villarreal FC International Department.

“We are proud to be the international school of reference for a football club like Villarreal FC. We teach our students the same values of effort, excellence and international spirit that are key to the development of an athlete”, Rhian Cross, headteacher of Laude British School of Vila-real.

The partnership agreement between both entities also includes the organization of joint learning activities within the world of sports, such as the talk on sports psychology held last February at the school, given by the club psychologist. 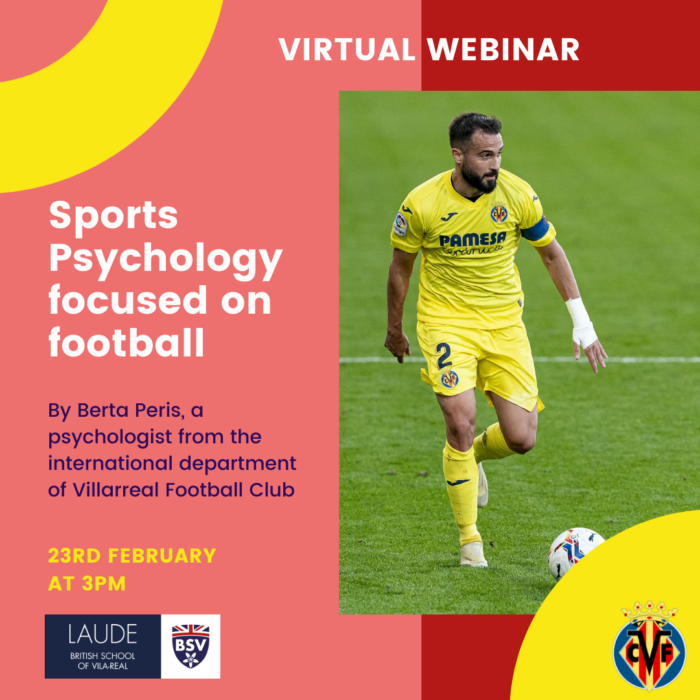 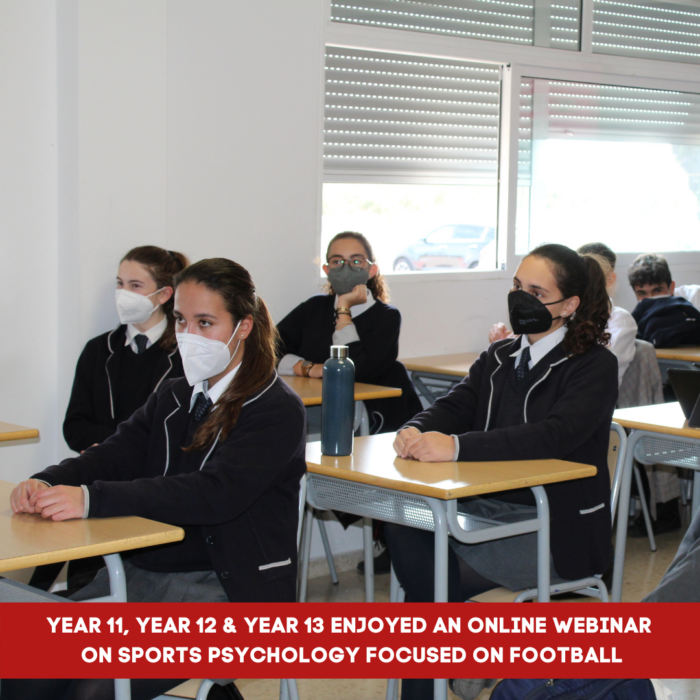 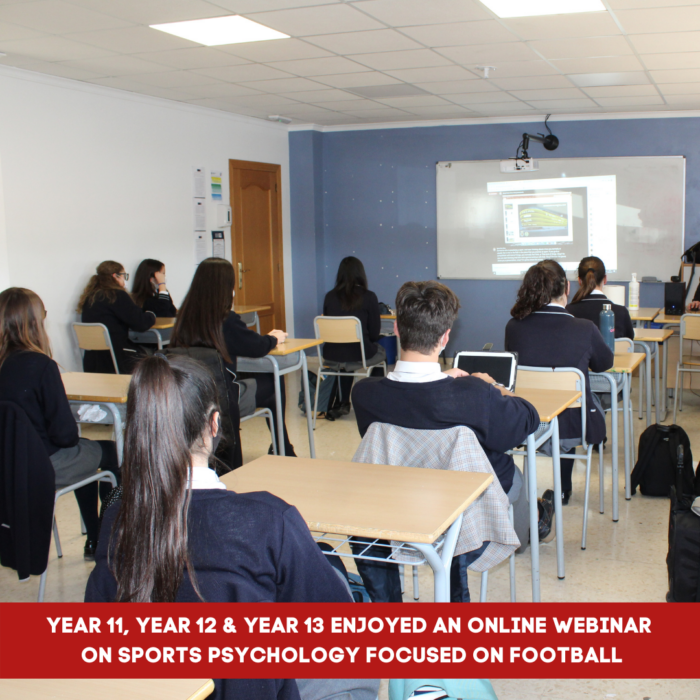 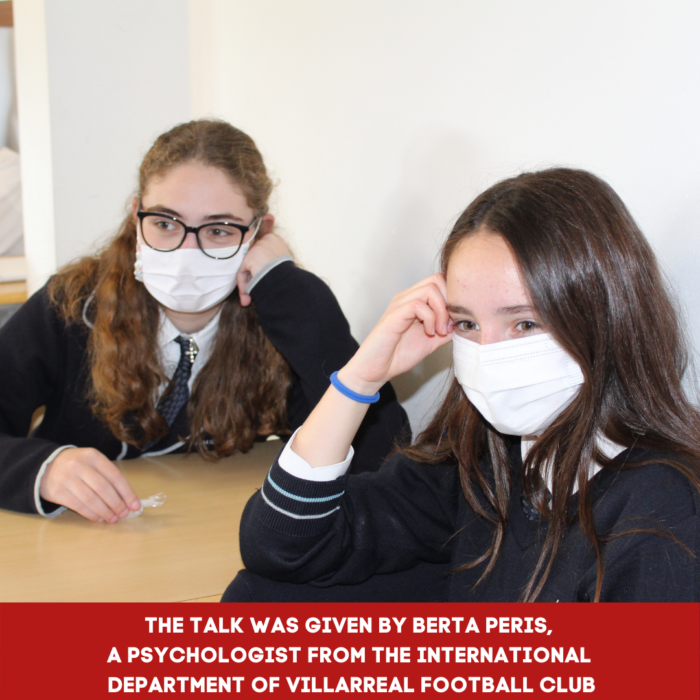 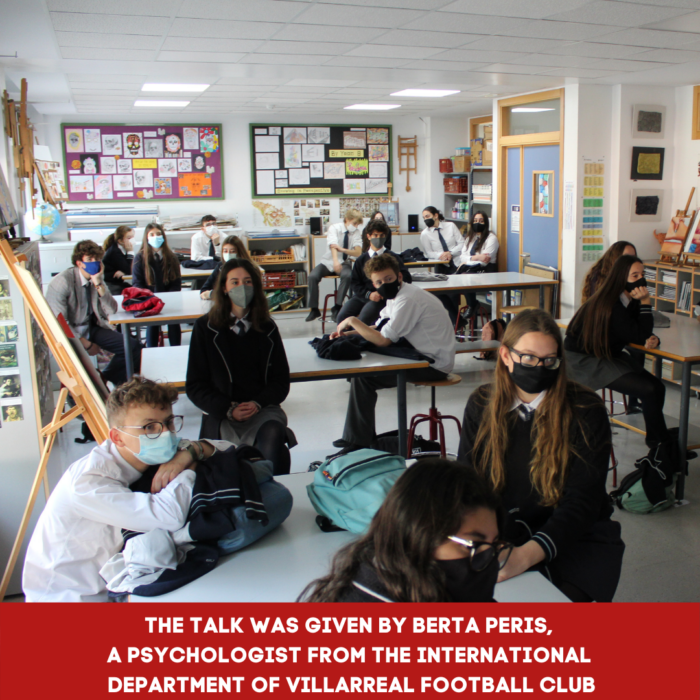 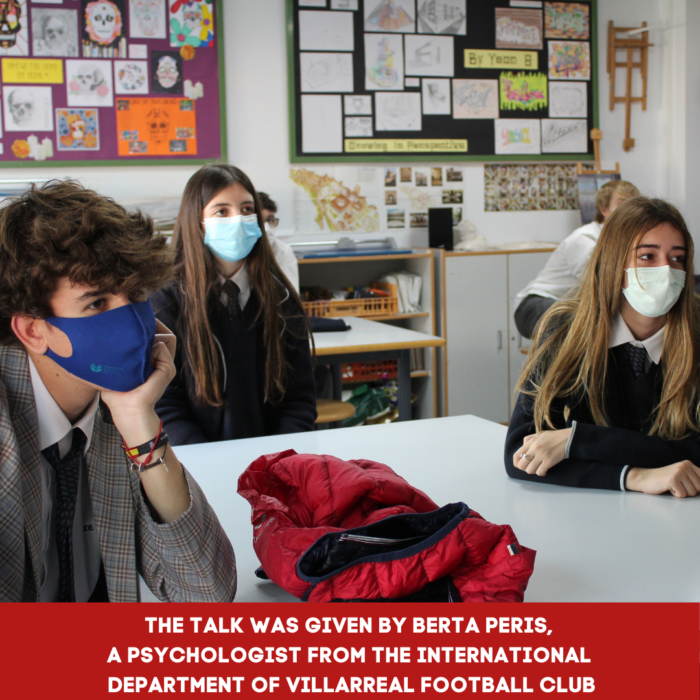 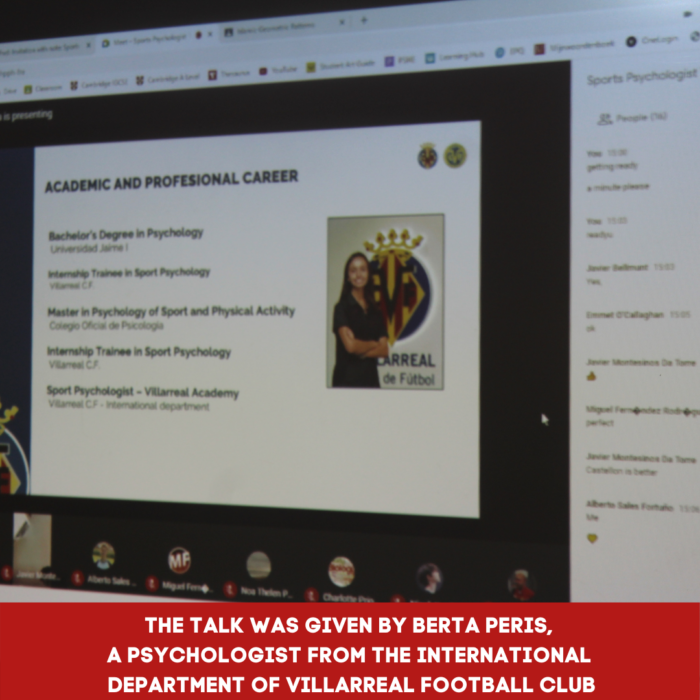 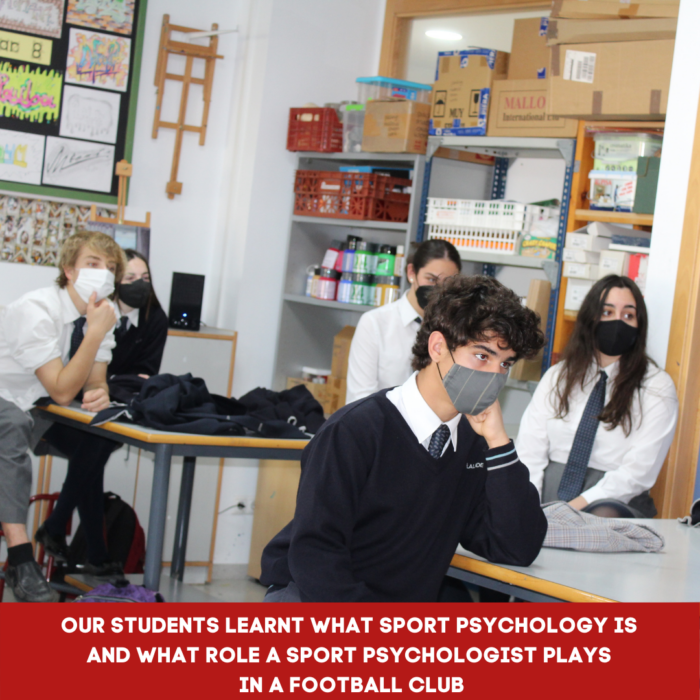 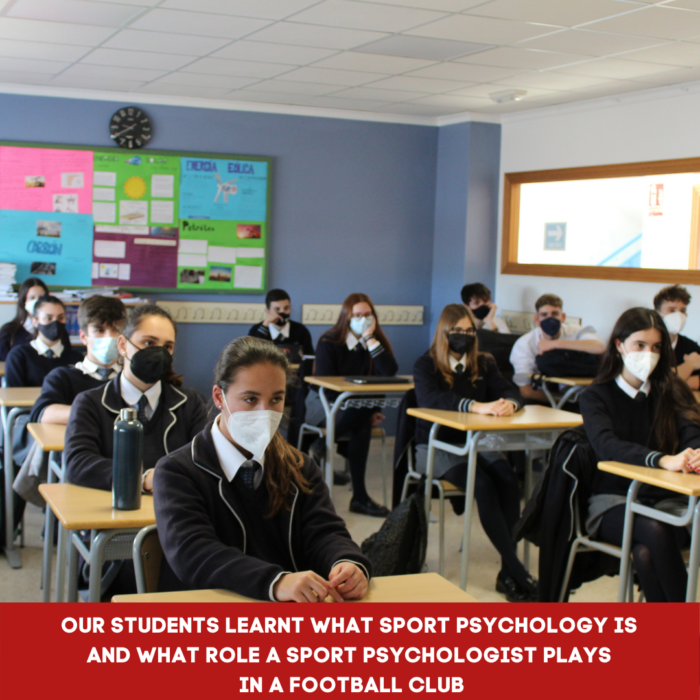 Laude British School of Vila-real has a twenty-four-year history as a British school, being a pioneer of teaching in English in the province of Castellón. Located next to La Plana Hospital, it currently welcomes students from 2 to 18 years old who study following the British curriculum combined with subjects from the Spanish system and obtain a double official certification.

And we are even more proud to see Villarreal’s pro team classify for the UEFA Europa League final last night. Amazing playing! We wish them good luck for the final game on May 26th.