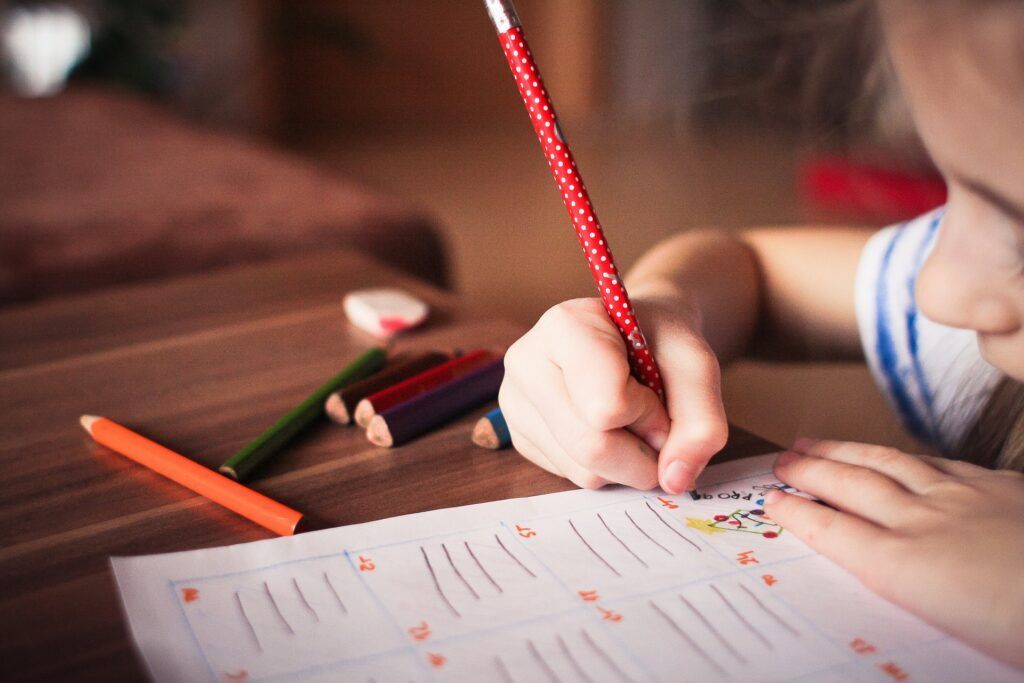 The integral development in early childhood education is a method that integrates several intelligences, so that the student acquires different knowledge throughout the first years of schooling.

Once the infant school years are over, the student has learned a series of knowledge that has to do with their intellectual formation, however, it is important that at this stage they also learn issues related to emotions, values or self-esteem. At the British School of Vila-Real we develop an integral educational program, with which our students learn to develop all the skills that will be essential for their future.

What is integral education?

The concept of integral education arises from the need and involvement with the student. The curricula establish a series of skills and knowledge that must be acquired in the different educational phases, in the case of kindergarten they are the following:

In general terms, the above are the skills that an infant child should develop in preparation for primary school, however, the integral development in early childhood education goes beyond.

The stimulation of creativity, the teaching of values, the interest in the environment or the personalized attention to the child in specific situations, provide an added value to their education and reinforce the intellectual capacities of the student. Early childhood education with a comprehensive development allows us to focus on the different intelligences that are assimilated at this age.

The development of different intelligences

The integral development of the child in early childhood education does not focus on specific aspects of learning, but tries to stimulate the different intelligences that integrate their education.

We usually speak of 8 different intelligences, which are the following:

Traditional education has focused on specific parts, during the infant school years the emphasis was on establishing the bases of logical-mathematical, linguistic or bodily intelligence, however, other skills also play an important role in their future, and it is important that they handle them correctly from their first years of schooling.

Regarding intrapersonal learning, the main objective for the student is to be able to recognize his or her emotions and show them in an assertive way. Interpersonal learning begins with empathy and the recognition and acceptance of the emotions of others.

Experience shows that including this type of teaching at an early age is fundamental for the development of a student between 3 and 5 years old, and is the basis for his or her emotional future.

The transmission of values

At British School of Vila-Real we strive to transmit values to our students from their first academic years.

Among the interpersonal values that we try to foster are respect, mutual support and tolerance. We want our students to see themselves as part of a society that moves forward together, in which they must participate as active members, taking into account that their decisions will influence others.

Regarding personal skills, we emphasize the culture of effort, self-improvement and perseverance. Learning is a permanent process, which should be perceived as an exciting challenge, this point of view can be applied to other vital plans, to apply its benefits in a personal development project.

Integral education cannot forget the importance of the transmission of values in the academic environment and its influence on the future of the students.

When it comes to establishing integral education methods, our method has an advantage, the continuous learning of several languages. Bilingual education is a very useful tool when establishing a comprehensive teaching method. Through a second language, we stimulate different aspects of their intelligence, which are applied to fields that go beyond language.

Regarding infant courses, early learning will have an impact on their language skills, but also on other aspects of their education that are fundamental.

At British School of Vila-Real we have a bilingual program that begins in the first years of kindergarten. During this stage, the development of the mother tongue is carried out at the same pace as the learning of a second language, and therefore the basic structures of the language are memorized permanently.

The advantages of integrated development in early childhood education

For an infant student, this method of learning is the best way to establish the foundations of their future abilities.

At British School of Vila-Real we develop a comprehensive program that allows us to focus on the personal abilities of each student, enhancing their skills. In addition to traditional academic learning, based on intellectual knowledge, we add other issues that integrate the total intelligence of the student.

Through language learning, we are able to ensure that students perceive their own education as a fundamental value for their future. The academic results obtained by our students in higher grades are our best guarantee, the basis acquired during the kindergarten years will be the beginning of a project that will last a lifetime.