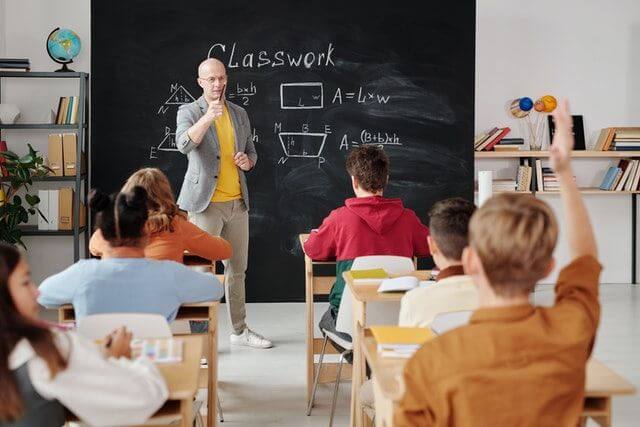 The advantages of teaching English to 3-5 year old

Nowadays, it is clear that teaching English to 3 to 5 year old helps to establish language skills on a permanent basis, and also helps to promote other areas related to learning.
At our British school in Vila-Real we apply language programmes from the first years of infant school, using educational methods based on the British curriculum, which allow us to offer our pupils a comprehensive learning process, with language as its main value.

Learning the mother tongue in the early years

Before looking at the advantages of teaching English to 3-5 year old, it is important to understand how we assimilate our own mother tongue. The simplest way to analyse this process is through 5 stages, through which we acquire the necessary skills to communicate:

The key to this process is that these stages are overcome unconsciously. A child learning a language does not have the feeling that he or she is making an effort, the passage from one phase to another seems natural and this feeling is reinforced by the speed with which his or her language skills evolve in a short period of time.

Years of learning and the ability to assimilate two languages

Many studies have shown that between the ages of 2 and 11, our retentive capacity for languages is greater than during adolescence and adulthood.

Infant and primary school is the right time to start learning a second language, so teaching languages to children as young as 5 years old, even younger, will be crucial for their future abilities.

The advantage of starting to learn a second language during the infant and early primary school years is that retentive and interpretative skills are at their best. The receptive phase and the possibility of developing early communication before the age of 5 makes second language learning more dynamic. During adulthood, expressive abilities in a non-native language are reduced, and the ability to assimilate also decreases. 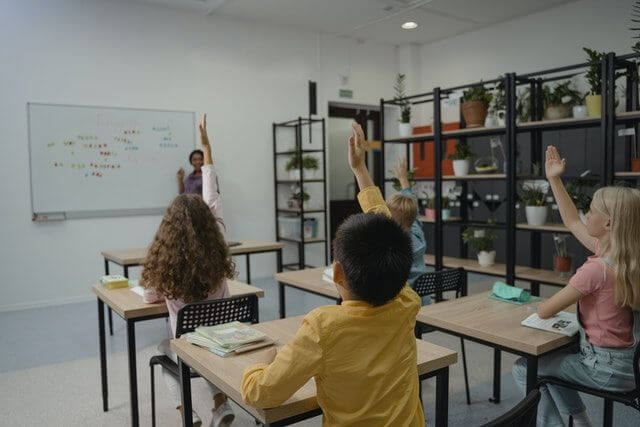 Another advantage of early language learning is that implementation is effortless. An adult will always tend to translate from his or her mother tongue, but a learner will tend to communicate fluently and correct his or her mistakes immediately.

Advantages in other areas of learning

Learning languages at an early age has advantages in other areas as well.

In general terms, a child who learns two languages before the age of 5 will be ready to use them in a practical way in a short time, and will also reinforce other aspects related to his or her education.

Infant and Primary Programme based on English learning

At the British School of Vila-Real we develop our teaching programmes based on the British Education Programme. From the first years of schooling, our pupils begin to become familiar with English, this means that they assimilate the structures of the language while they are still developing their basic skills in Spanish.

The transition from Infant to Primary is made with an established knowledge base, which allows them to perfect and expand their vocabulary in the next cycle, at the same pace as they develop their skills in their mother tongue.
At our bilingual school in Vila-Real, English is not just another subject in the curriculum, it is a vehicular experience, which forms part of each of the activities carried out in the classroom.

The important thing in this type of teaching programme is to take advantage of the innate ability of a pupil of this age, not only to memorise, but also to put the language into practice.

At the British School of Vila-Real we see language learning as an integral process, in which the student is the protagonist. Learning languages from the first years of school is a method which allows us to broaden our pupils’ abilities, and they also learn that learning is not limited to a specific stage, but lasts throughout their adult life.

The school period is much more than memorising concepts; the values and routines that we are able to instil in our students will be the basis of their future commitment to their own education.